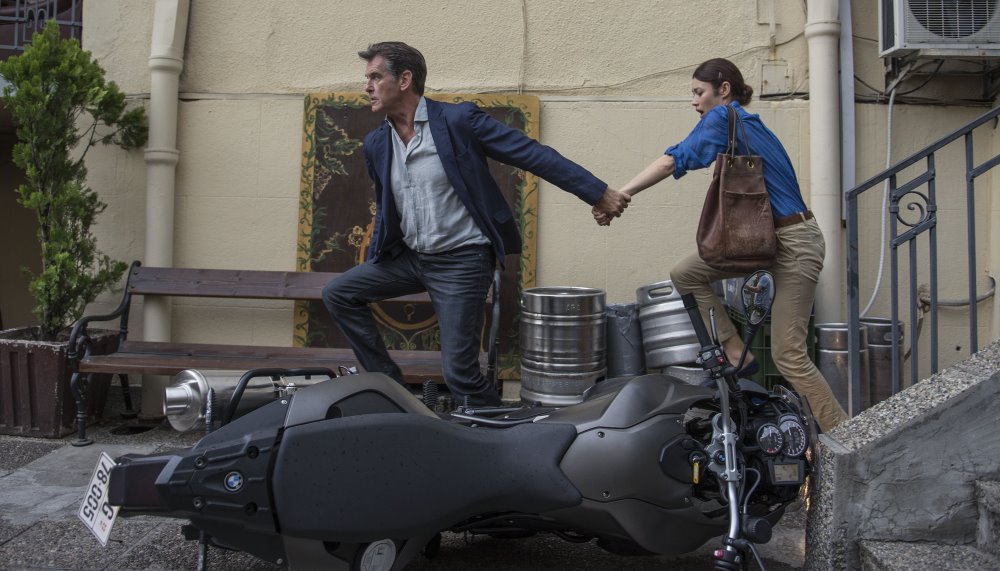 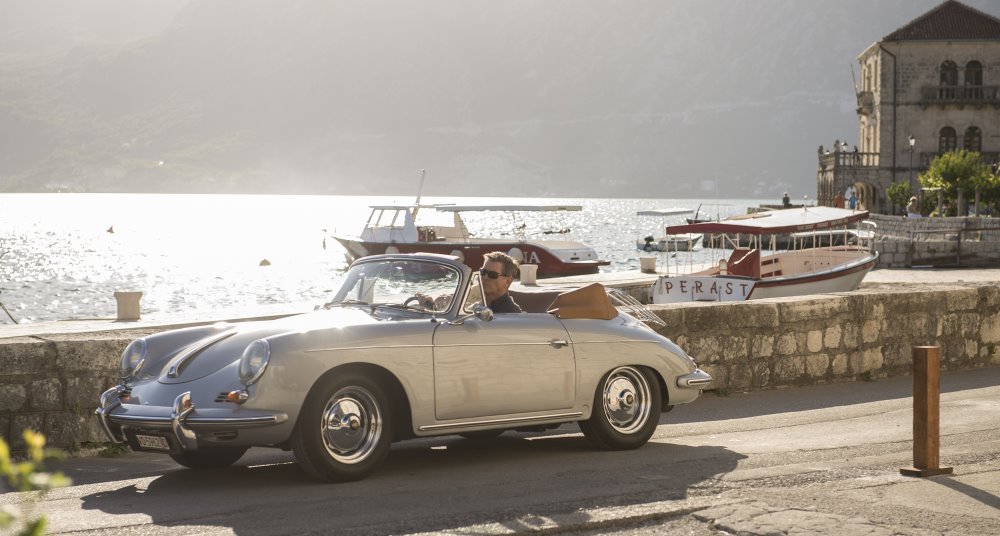 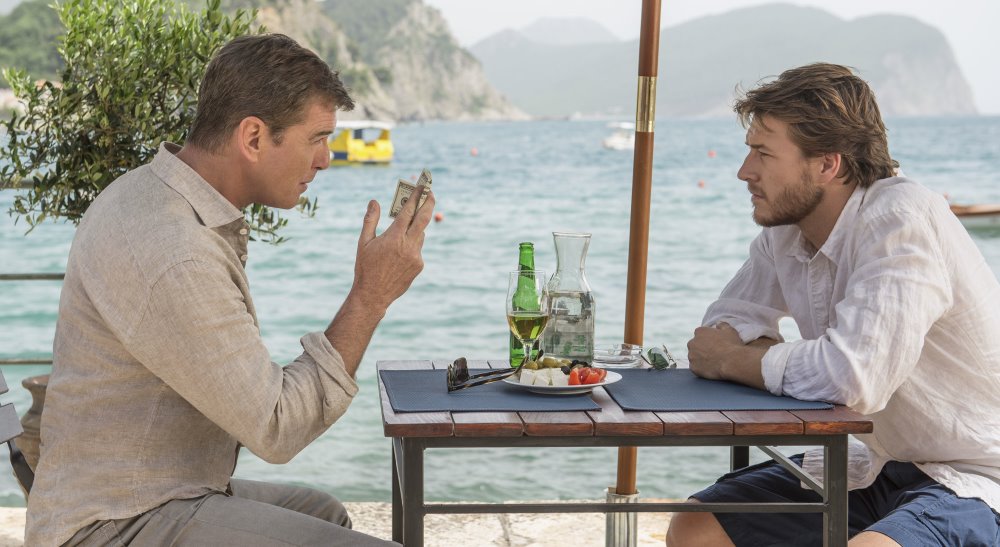 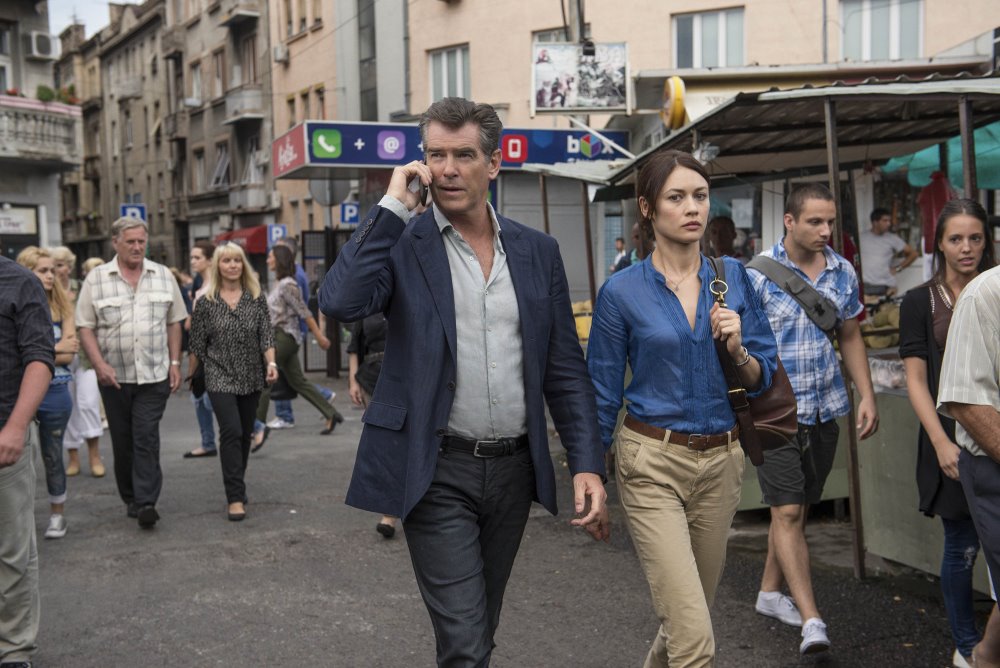 Why do we find ourselves liking—no, loving—Pierce Brosnan’s post-Bonds? There were four actioners in the late 1990s and in 2002, two of which came across like Bond pastiches, one which was actually Bondian, and one which had the genius of casting Sophie Marceau, perhaps contrasted by Lucire cover girl Denise Richards as the token American.
But they were play-by-the-numbers Bonds, where Eon threw money at them, trying to turn Pierce Brosnan’s portrayal of the spy into a sort of superman. And they were rather commercial, with mere nods to the Bond film canon: ‘Throw in the Aston Martin DB5, that’ll convince everyone he’s Sean Connery and hopefully no one will notice the BMW product placement.’ After Austin Powers, we still find Die Another Day littered with material that could be easily spoofed, from leaving the heroine unwatched instead of killing her, to kite-surfing a tsunami.
It’s a delight, then, to have noticed Brosnan find his feet with the heist movie After the Sunset, which we regard as his best actioner, starring with Salma Hayek and Woody Harrelson, and just letting his personality shine through. Because if there’s one thing you hear about Brosnan, he’s a decent bloke in real life, happy to chill with his fans.
He acknowledges that his Bond was lacking, and like a gent takes part of the blame, even though some of the scripts and the lacklustre direction in two of them were arguably more to blame. So it’s great to see Brosnan tackle the spy genre later this year on his own terms, in the cinematic version of Bill Granger’s There Are No Spies, titled The November Man, directed by Aussie-born, Kiwi-raised Roger Donaldson (No Way Out, Species, The World’s Fastest Indian, The Bank Job) and executive produced by Brosnan along with numerous others. Casting has secured Daniel Craig-era Bond girl Olga Kurylenko as the leading lady, with lots of location filming in Serbia and Montenegro.
Like Bond, there’s hope of a series, and they’re making Granger’s books out of order. The November Man is indeed the title of his first, but There Are No Spies is the seventh in the series, and the premise seems straightforward enough: Peter Devereaux (Brosnan) is an ex-CIA operative who is made active again, against his protégé, high-level CIA officials and the Russian president-elect, according to the little information we have.
A teaser was released some weeks ago, but the trailer is now out, along with four publicity images. There’s not much that one can guess of the plot, but it looks right from both the teaser and the trailer, and Brosnan looks comfortable in his latest role.
The November Man opens August 27.