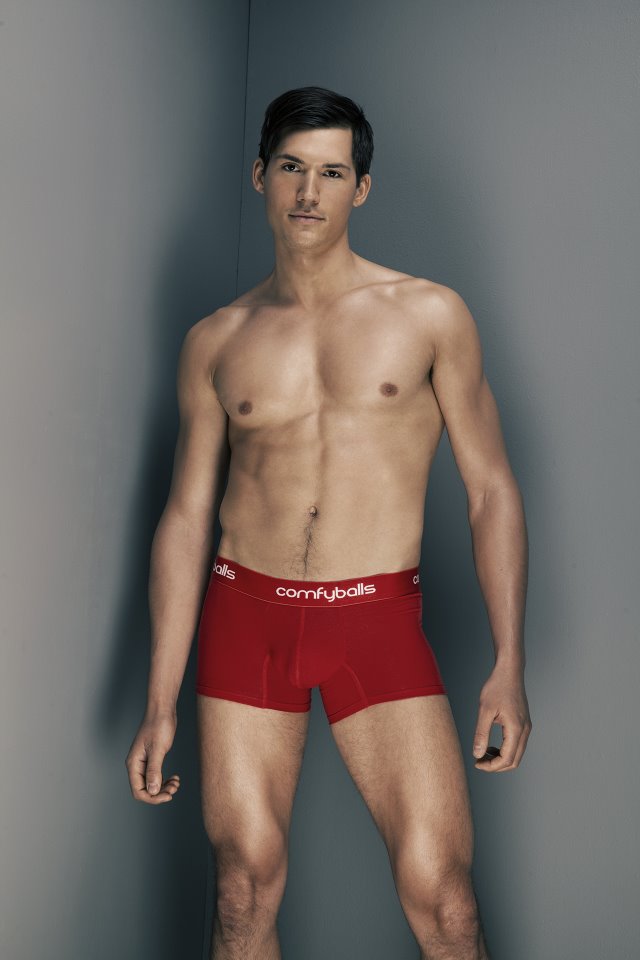 Years after South Park referred to Chef’s Chocolate Salty Balls, and despite allowing trade marks Nice Balls and I Love My Balls, the United States Patent and Trademark Office (USPTO) has a problem with the Norwegian underwear brand Comfyballs.
The USPTO summarized, ‘Registration is refused because the applied-for mark consists of or includes immoral or scandalous matter.’
We see the irony, given how much immoral and scandalous matter comes from the United States. While not covered by trade mark law, items such as various celebrity sex tapes are covered by US copyright.
It’s in contrast to the European Union, which has permitted the Comfyballs registration to go ahead.
The Norwegian brand’s underwear uses flat-lock seams and soft Œko-Tex fabrics for breathability, and incorporates the PackageFront, designed for comfort by restricting movement. The design also restricts heat transferring from the thighs to the testicles.
By lifting testicles away from the body, Comfyballs says wearers won’t have to adjust themselves as often.
Comfyballs will soon retail in the UK, after .410 Ltd. secured the agency for that country.